What did the Temple mean to the Jewish people, especially in Second Temple times? With views overlooking the Temple Mount and the areas of Jerusalem’s population at the time, join Rabbi Judah Dardik, Sgan Rosh Yeshiva at Yeshivat Orayta in the Old City of Jerusalem and an experienced tour guide.

Rabbi Dardik explains Talmudic accounts of the period leading up to the destruction of the Second Temple. In doing so, he will help you to appreciate what the Temple meant to the Jewish people.

The United Synagogue and Yeshivat Orayta, a yeshiva for post-secondary school students from around the English-speaking Jewish world, look forward to working together on facilitating community study and touring programmes, based in the Old City of Jerusalem. 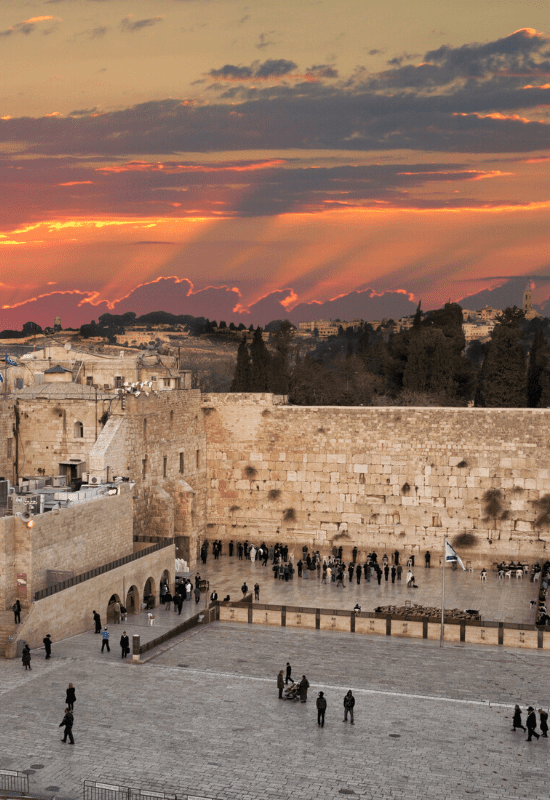 A Presentation from MK Omer Yankelevich