Join Woodside Park Synagogue for the first in a brand new series. This week they are joined by Sivan Ya’ari, Founder and CEO of Innovation Africa, and Israeli NGO. Sivan has helped to deliver solar power and clean water to over three million people in Africa. She is the recipient of the Innovation Award by the United Nations. She was voted one of the 50 “Most Influential Women in Israel” by Forbes magazine, and is recognised as one of the “Top 10 Most Influential Israelis in International Business, Science and Culture”. 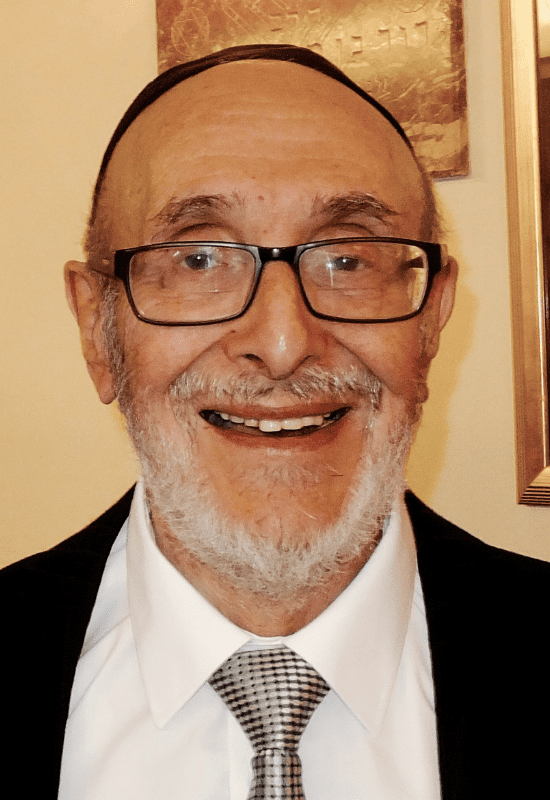 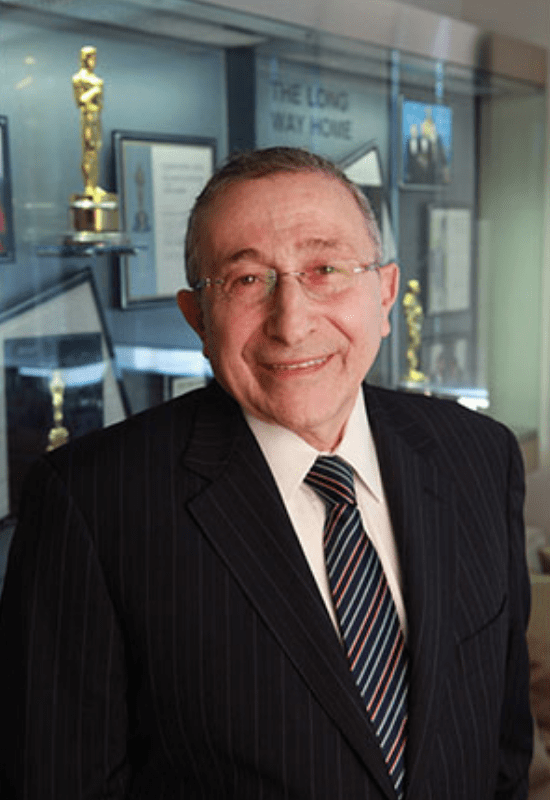 In conversation with Rabbi Marvin Hier