Join the National Holocaust Museum for an interview with Auschwitz survivor Eva Schloss MBE, step sister of Anne Frank, and Director of the Resistance Museum in Amsterdam, Liesbeth van der Horst. The museum has a collection of over 30 paintings by Eva’s brother Hans, which she found under the floor of their Amsterdam hideout when she returned after Liberation. Eva’s beloved brother and father died in Mauthausen in the spring of 1945 after enduring a forced march from Auschwitz. 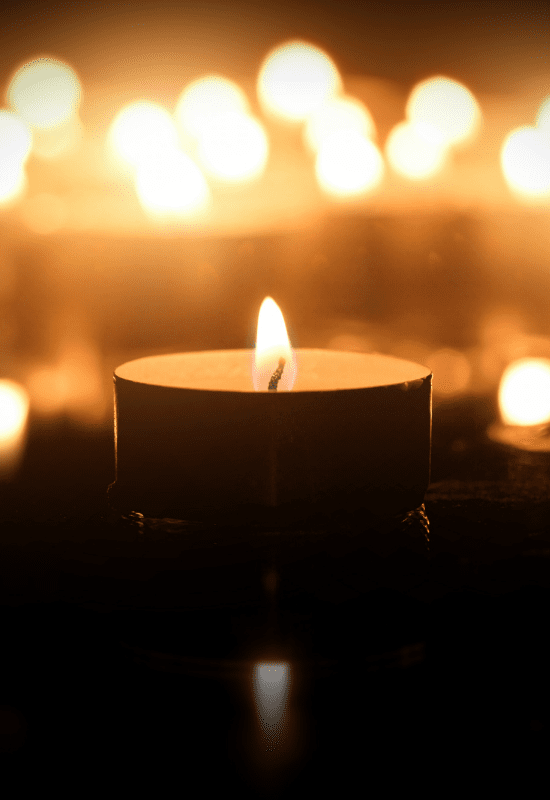 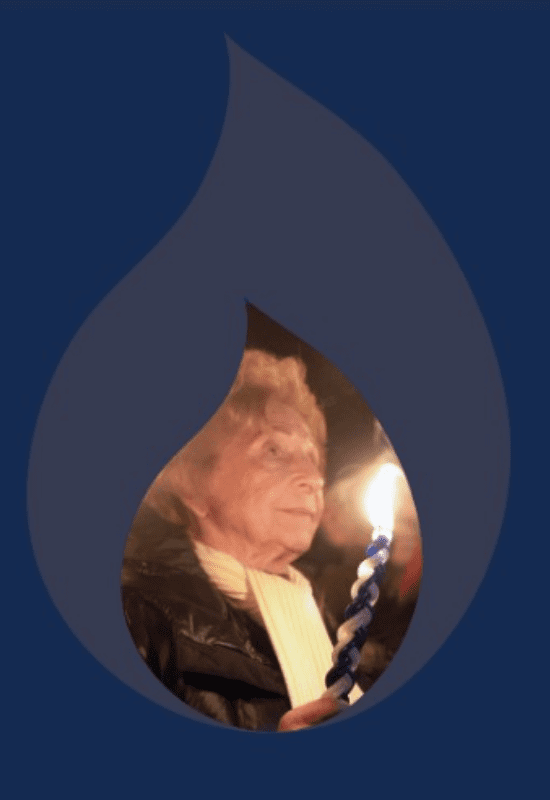 Passing on the Torch