An Interview With Cliff Crown

An Interview With Cliff Crown

US in the City presents an interview with Cliff Crown, hosted by Rabbi Jonathan Hughes.

Cliff Crown is the chairman of Brentford Football Club, who are beginning their first ever Premier League campaign. Cliff is a member of Radlett United Synagogue. 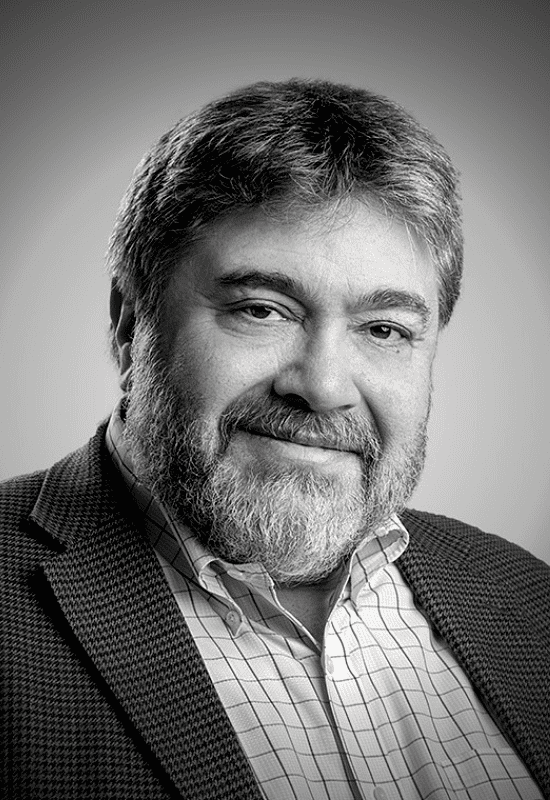 Israel’s search for the Corona vaccine 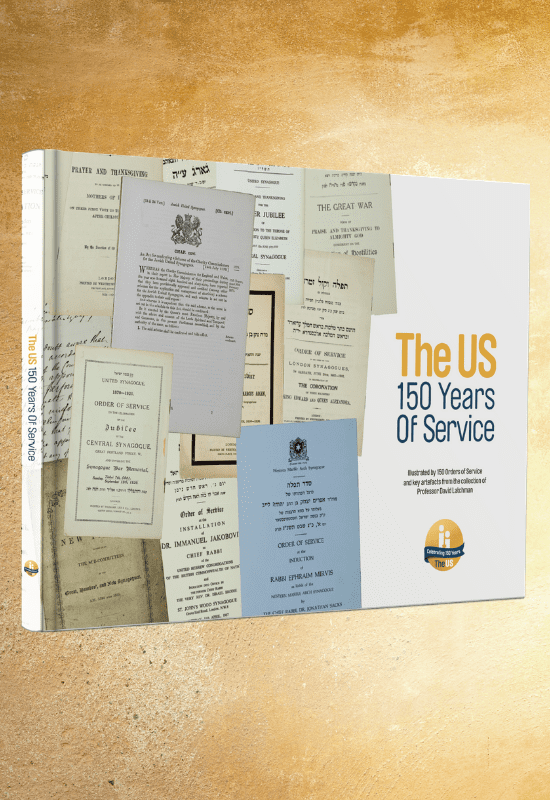 The US: 150 Years of Service – Exclusive Book Launch