Dorit Beinisch is the first woman to serve as President of the Supreme Court of Israel 2006 – 2012, upholding the independence of the Israeli court system and ensuring its apolitical character. She is joined in conversation with Lord Lawrence Collins of Mapesbury, former Justice, UK Supreme Court. 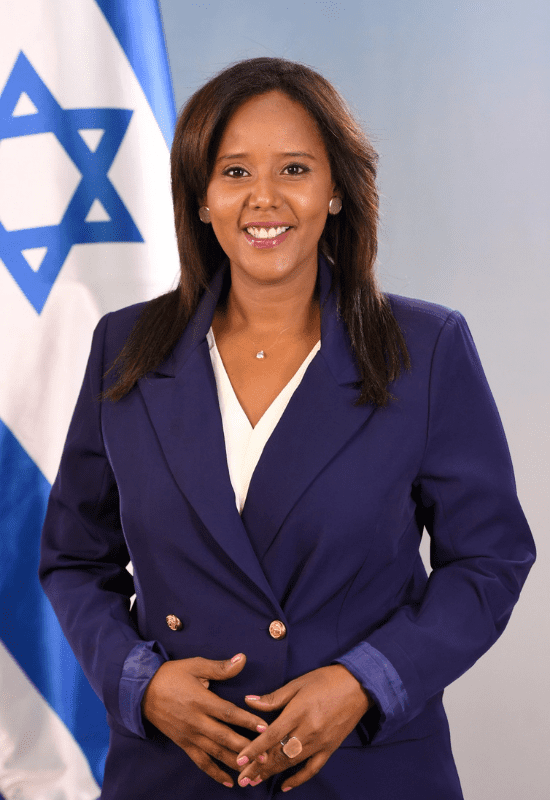 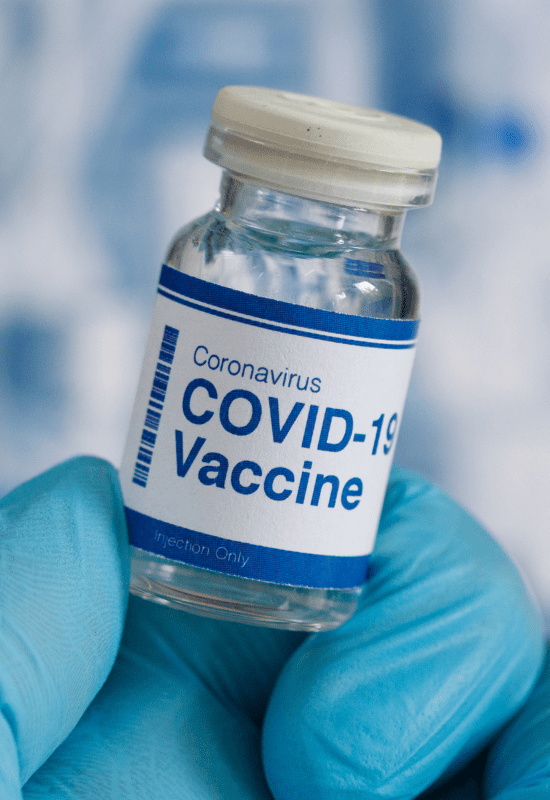 Give the World a Shot