Presented by Kenton United Synagogue. Lieutenant Colonel (R) Peter Lerner is the Director-General of International Relations of the Histadrut. Prior to joining the Histadrut, Peter served for 25 years in the Israel Defence Forces and was most famously known as the IDF spokesperson for the international media. In March 2016, the JTA ranked Peter 5th among its most influential people on the ‘Jewish Twitter’ list. In November 2017, the Jewish News ranked Peter 18th on its “Aliyah 100” list of flag bearers who made a significant contribution to shape the State of Israel. Peter is 47, lives in Ramat Gan, a suburb of Tel Aviv, with his better half Liat, daughter Noya, dog Nina, and rabbit Grey. 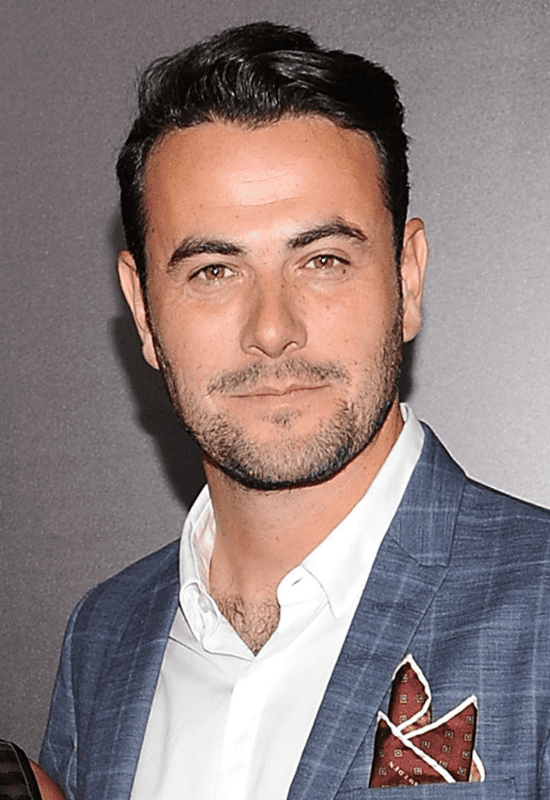 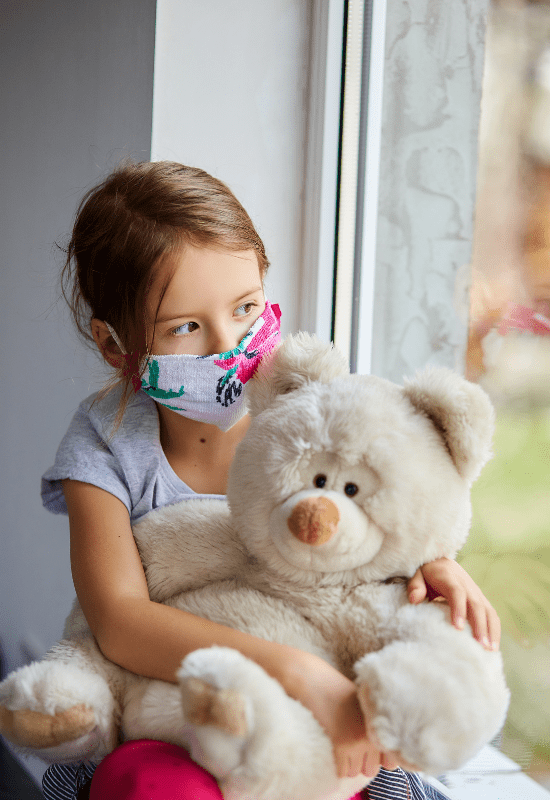 Healthcare Problems for Children during the Pandemic