Lucy Frazer MP is the Conservative MPe for South Cambridgeshire. She was first elected to be the Member of Parliament in May 2015. She was appointed as Prisons Minister in 2019. Her previous roles include Solicitor General, Parliamentary Under Secretary of State at the Ministry of Justice and Parliamentary Private Secretary to the Lord Chancellor and Secretary of State for Justice as well as the Paymaster General and Minister to the Cabinet Office. Lucy has also served on the Education Select Committee. Lucy practised as a barrister and was appointed as Queen’s Counsel in 2013. She went to university in Cambridge where she met her husband, David. In this interview she gives us an insight in to her life and the challenges she is facing during the Covid-19 crisis. 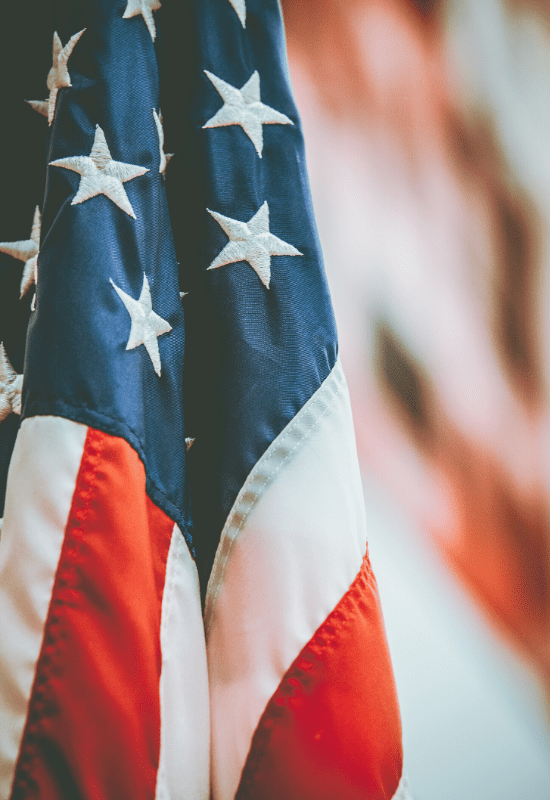 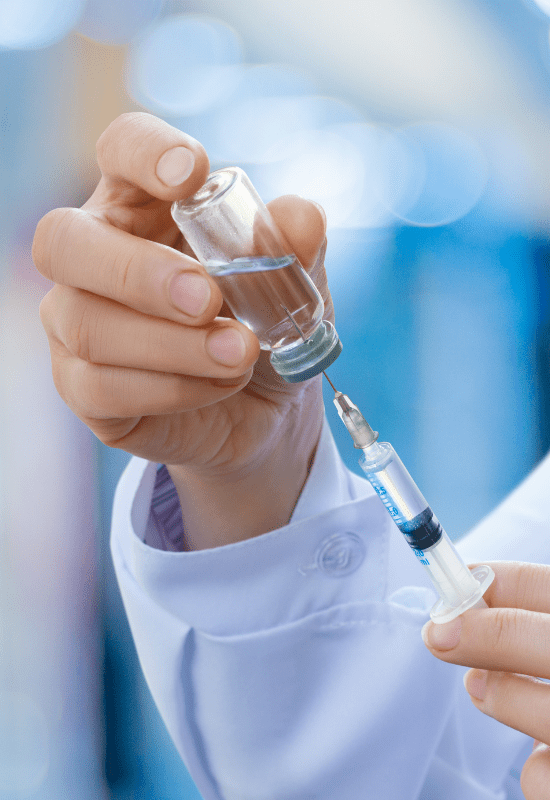 The Science of Vaccination