Presented by The National Holocaust Centre & Museum and the United Synagogue

Kristallnacht was no random act of violence. It was a pre-planned event, organised with Nazi precision which involved the recruitment of ordinary citizens, mothers and fathers. This was the night when the Third Reich transformed a civilised, educated nation into murderous thugs.

Join us as we explore the events of Kristallnacht and why it was a turning point, with live guests, photographs and artefacts from the National Holocaust Centre & Museum’s collections. 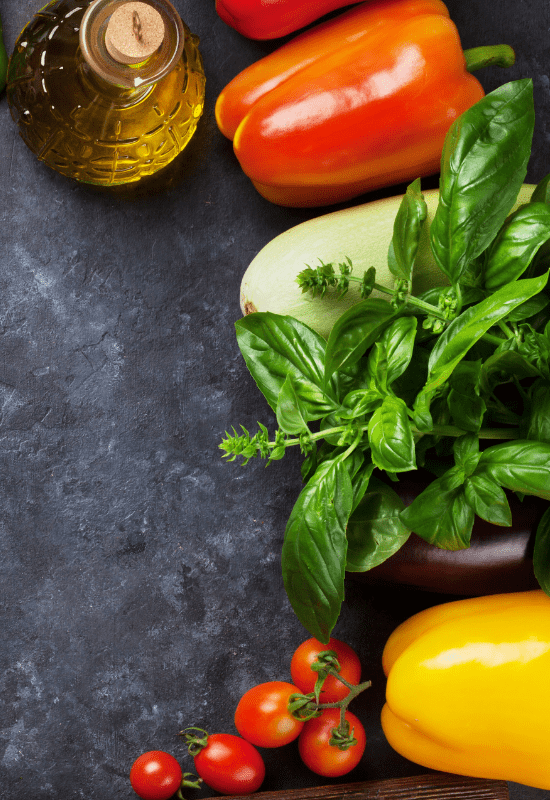 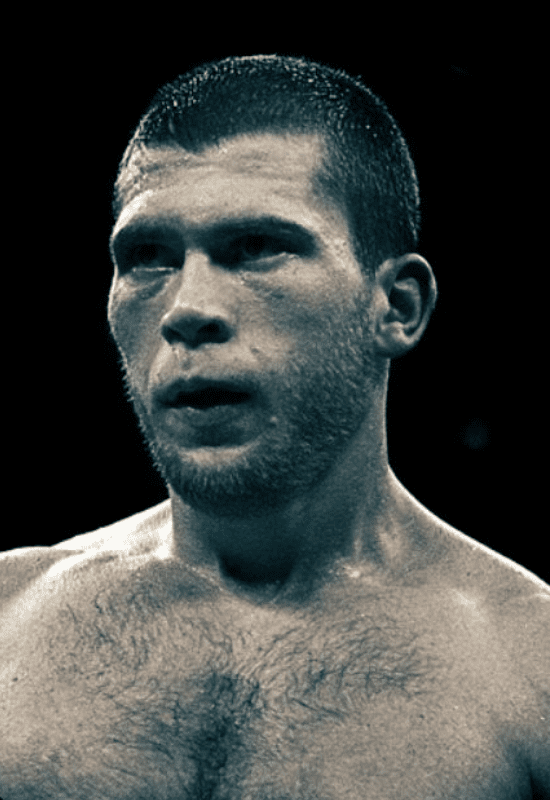 In conversation with Dmitry Salita