Ben Winston, son of Lord Robert Winston, is a British producer and director who established the production company Fulwell 73. He is co-executive producer of The Late Late Show with James Corden and the brains behind the world famous show’s segments “Carpool Karaoke” and “Drop the Mic”. Winston is the youngest show producer of a Late Night show in America. He has collaborated with a number of artists, most notably One Direction, JLS, Robbie Williams, Gary Barlow, Kacey Musgraves and James Corden and is currently working on the “Friends Reunion” due to be released in Spring 2021. He has produced and directed many pop culture oriented films, documentaries, concerts and music videos. He is also renowned for producing a number of the annual Brit Awards the Grammy Awards and Tony Awards. In this conversation, Rabbi Yoni Golker chats about his life as an observant Jew and Hollywood rising star and how his personal relationship with Rabbi Lord Sacks OBM. 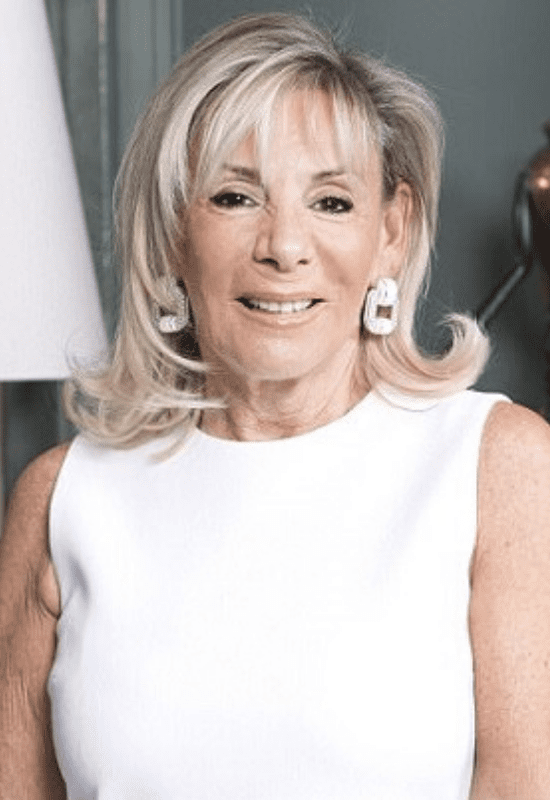 In conversation with The Apprentice’s Linda Plant 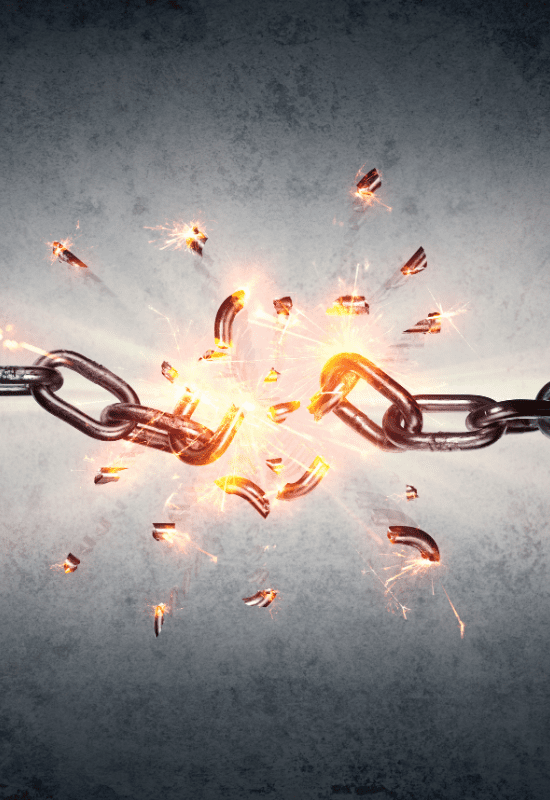