“My Mother Would be Proud” – Nissim Black

“My Mother Would be Proud” – Nissim Black

Nissim Baruch Black is an American-Israeli rapper and producer from Seattle, Washington. Originally Damian Jamohl Black, he retired in 2011 from being a rap sensation to focus on his conversion to Orthodox Judaism, but returned in 2012 under his Hebrew name, Nissim Black, and began writing from a more religious standpoint. Nissim and his wife made Aliyah to Israel in 2016 and live in the Haredi neighborhood of Beit Shemesh with their six children. In this interview Rabbi Yoni Golker discusses everything from Coronavirus to conversion and they even rap a bit together! 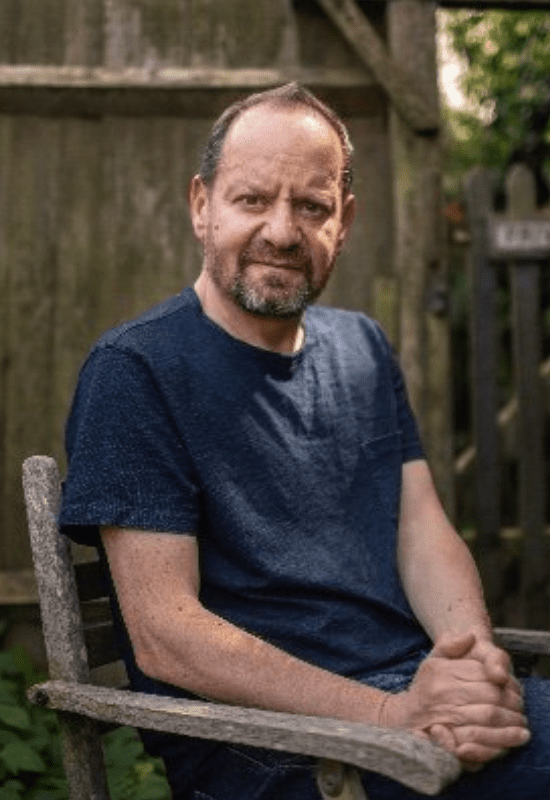