Race Science & All That Jazz

Race, Science & All That Jazz

Join us in conversation with Dr James Smith CBE, co-founder and Life President of the National Holocaust Museum, live from the Museum itself.

We will also be joined by Rabbi Eli Levin, live from South Hampstead Synagogue.

Featuring multiple experts from Rwanda, North America and the UK, Dr Smith and his guests will cover numerous topics including the Nazi ban of jazz music as the ‘degenerate’ creation of blacks and Jews, their sterilisation of mixed race so-called ‘Rhineland Bastards’, the Sons of Noah theory and its part in the Namibian and Rwandan genocides and the legacy of ‘White Supremacy’ today. 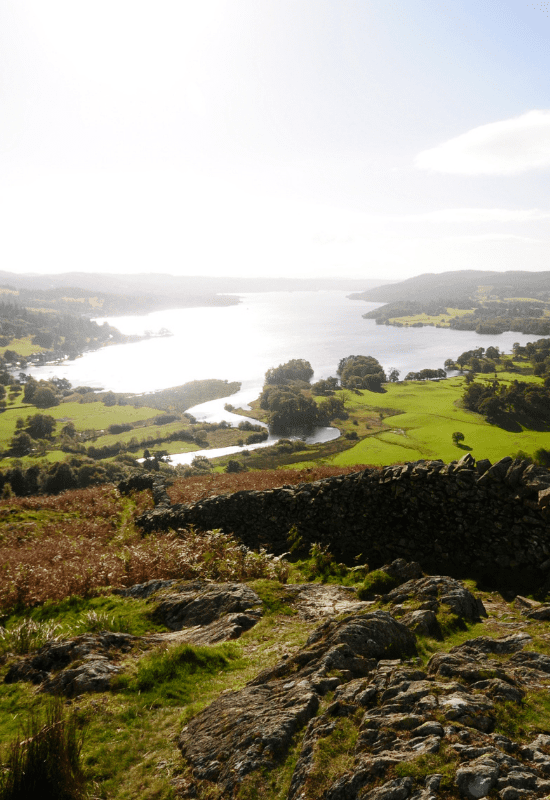