Riots in America: what’s going on?

Join the BBC’s North America editor, Jon Sopel, in conversation with Rabbi Shlomo Levin for the inside scoop on what’s going on in America right now. We’ll look at the appalling killing of George Floyd, the protests following his death, the response of the President of the United States of America and the response of America’s Jewish community. 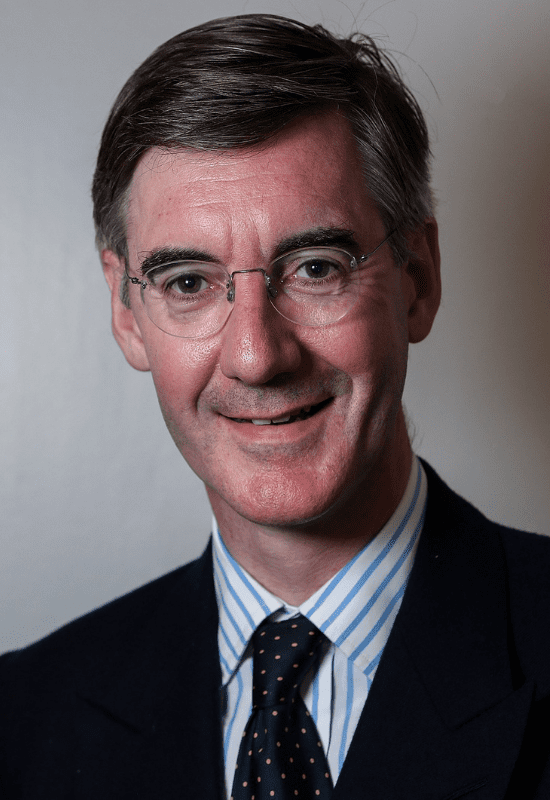 In conversation with Jacob Rees-Mogg 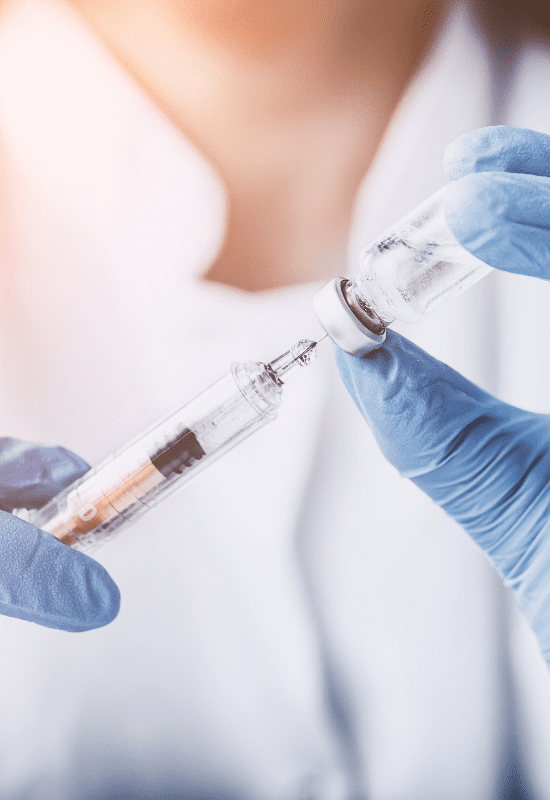 Vaccinations in Jewish Law and Thought